This is not your same old, boring hash brown casserole that is served as a side. This tater-based dish is meaty and hearty enough to be a meal on its own. 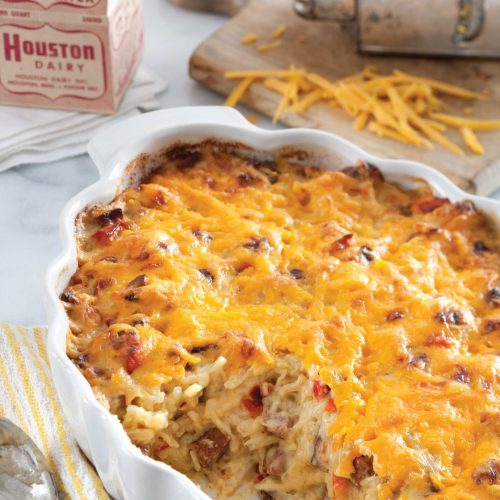 Tried this recipe?Let us know how it was!

Item added to your cart

0 items in the cart